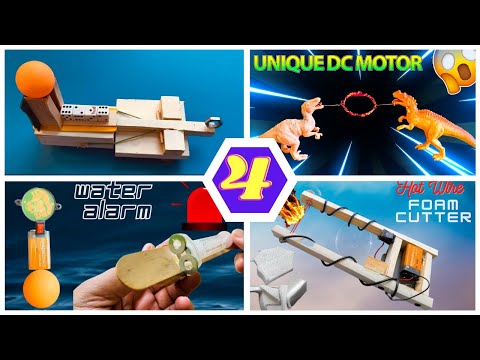 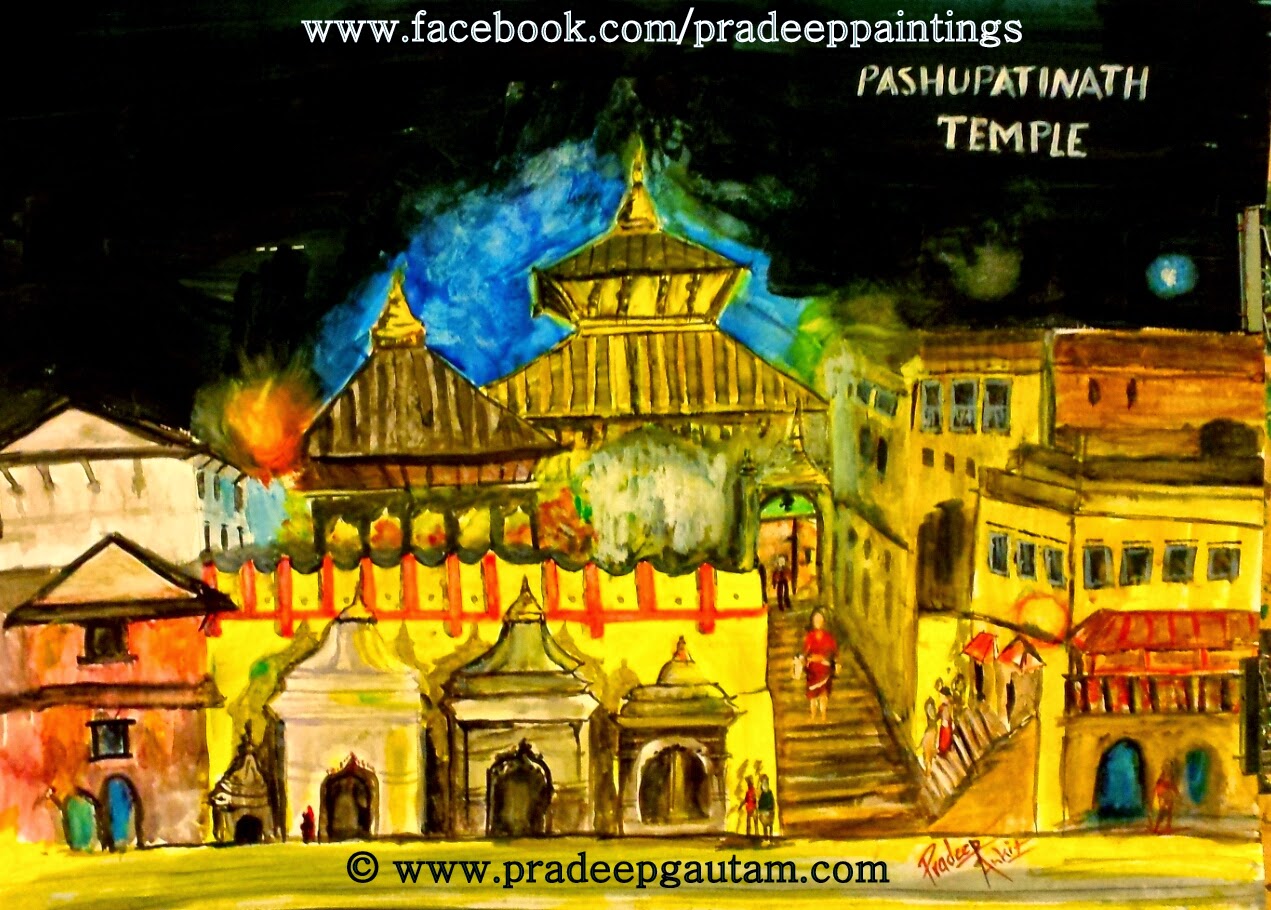 Pashupati Nath is the most popular holy place for Hindu  religion in Nepal. This is considered as one of the top lord Shiva sites in the world. This is located on the banks of Bagmati River at Capital of Nepal, Kathmandu.  It has hundreds years of  history. People worship at Pashupatinath temple mostly during mahashivaratri; a major festival among hindus. At that day, hundreds of thousands devotees come to Pashupatinath from all around the world including biggest hindu country in the world; India. Pashupatinath is considered as one of the four dhams of shiva. Rest of the 'dham' are located in India.

Use of this painting without artist's permission is prohibited.
Copyrights: Pradeep Gautam Ankit

Posted by PradeepGautam at 5:57 PM No comments: 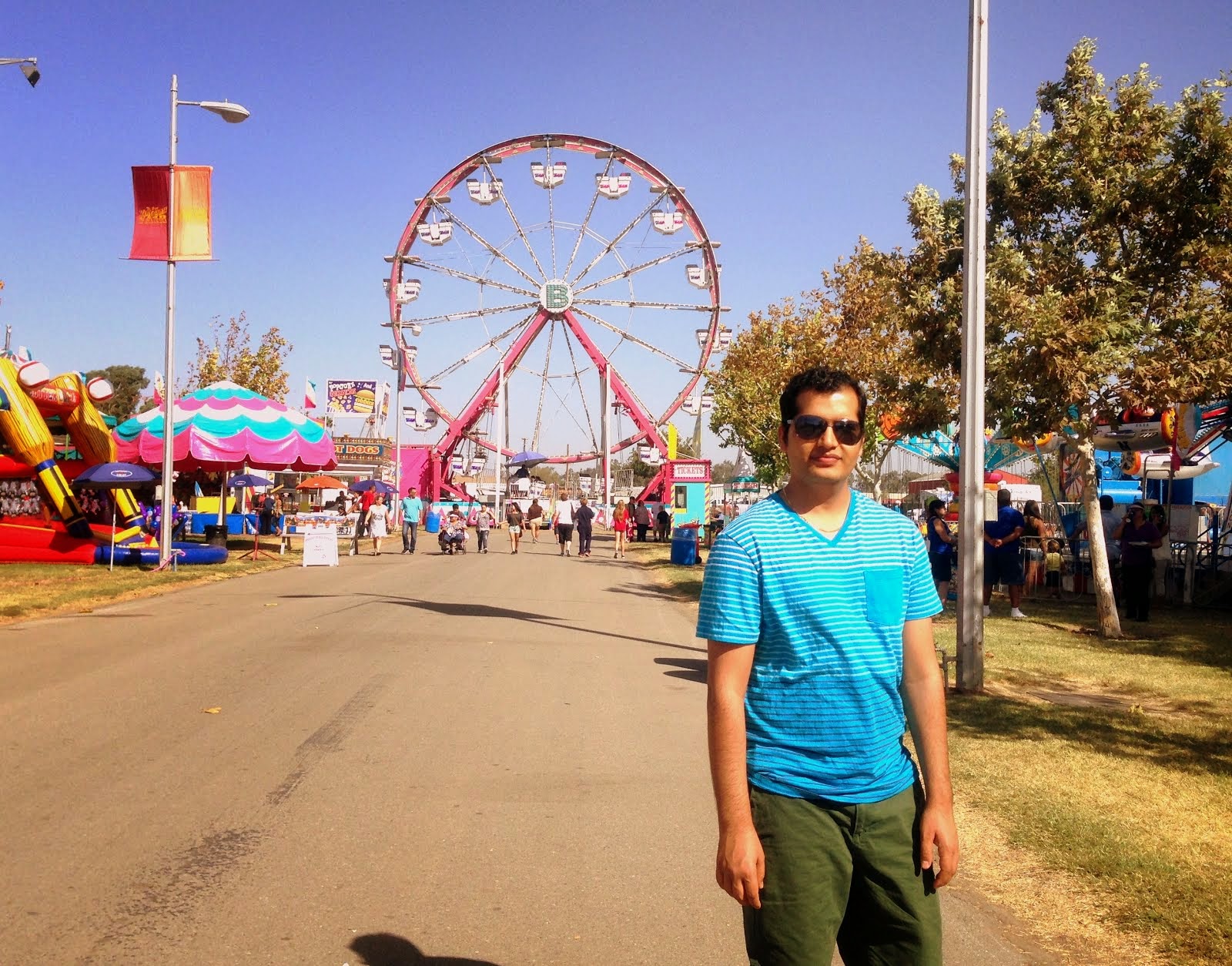